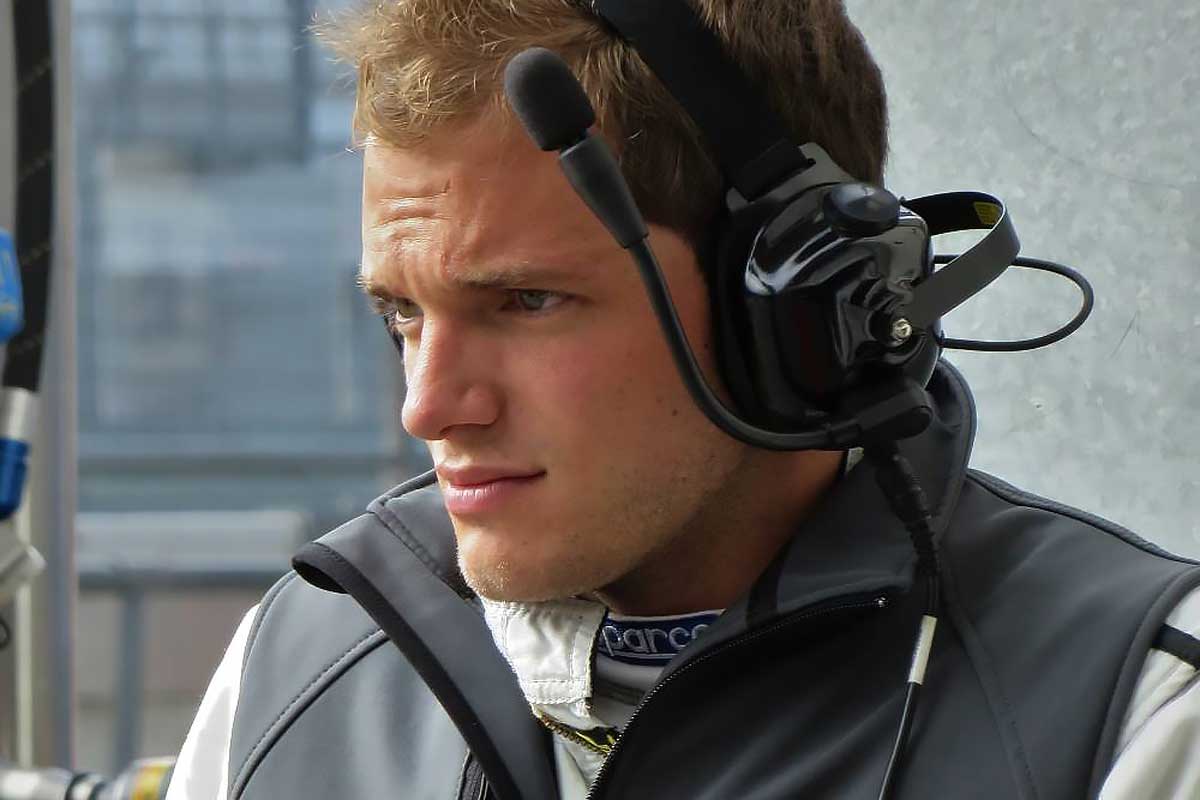 Former European Le Mans Series Champion, Oliver Webb, will be making his public LMP1 debut for ByKOLLES Racing today, as the 2016 FIA WEC season kicks off this weekend with the Prologue at Circuit Paul Ricard in France for the official pre-season test.

“This is the first opportunity to showcase what I can do for the team in terms of development work on the CLM P1/01”, said the 24-year-old Briton after his arrival at the former Grand Prix track. “We will have some new promising parts on the car and I hope that we can make the next significant steps as we are aiming to win the LMP1 privateer class this year, and of course the 24 Hours at Le Mans.”

ByKOLLES Racing Head of Operations, Boris Bermes, who had to digest some bad news from Switzerland yesterday adds: “Unfortunately Simon Trummer will have to undergo an operation next week and therefore had to cancel his testing plans. Of course, we would have needed him in the car, mainly because Pierre Kaffer is currently on official testing duties for Audi in Japan. However, we didn’t want to take a risk, as health comes first, and more importantly we are confident that Simon will be ok for the season opener in Silverstone. In the meantime we will work through our testing programme with Oliver and continue to improve our technical package in all areas.”

The sights and sounds of 29 of the world’s best endurance race cars will be the focus of attention today and tomorrow at the FIA World Endurance Championship’s official pre-season test.

ByKOLLES Racing has been competing in motorsport for 15 years and has a wealth of experience and knowledge gained from successful participation in WEC, DTM, Formula One and other formula series.

With a new aero package, suspension geometry modifications and performance upgrades throughout, based on the new technical regulations, the team has made real progress on their new prototype race car.