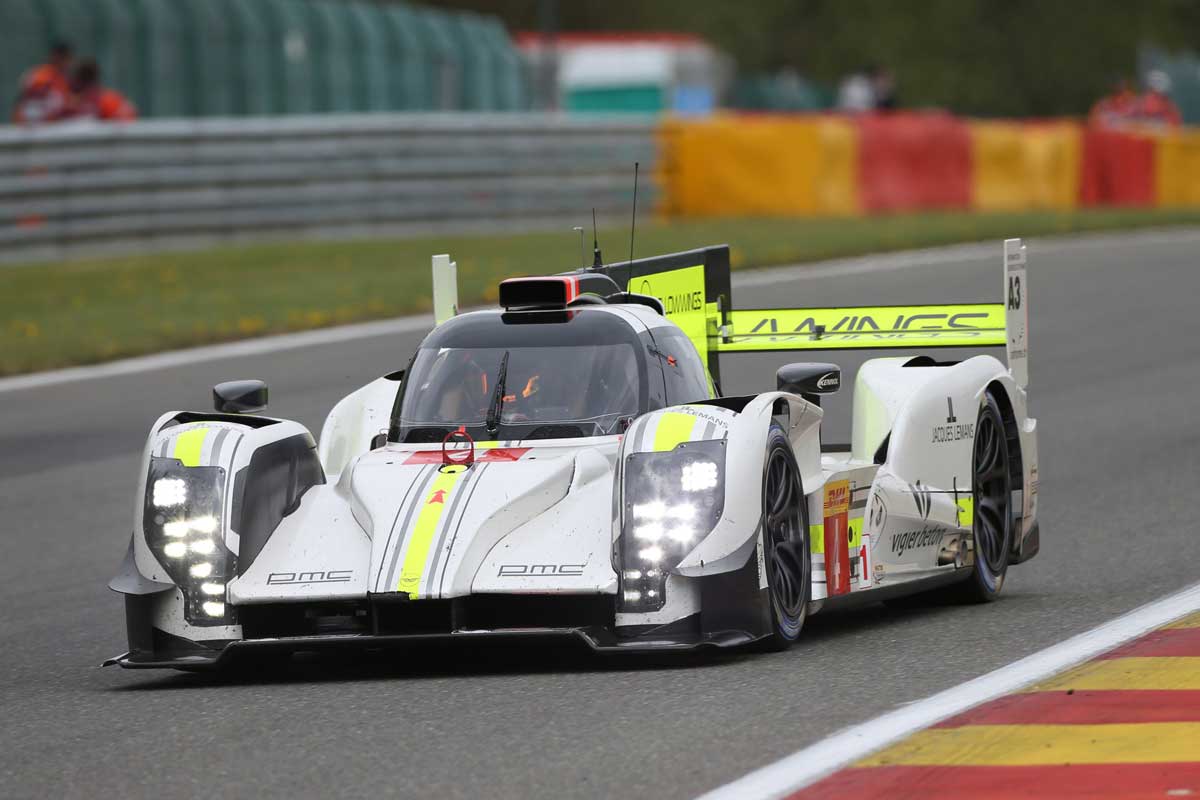 The second round of the FIA World Endurance Championship (WEC) saw an early end for the Austrian LMP1-Team, ByKOLLES Racing, when the team had to retire due to technical problems a little over two hours into the race.

The team took the newly upgraded CLM P1/01 to Belgium to pitch it against the other LMP1 competitors at the 6 hour Spa-Francorchamps endurance event however technical issues marred the team’s performance.

The race kicked off at 14.30 (CET) in front of a crowd of over 50,000 spectators enjoying the exciting atmosphere at the world-famous track. ByKOLLES Racing driver Vitantonio (Tonio) Liuzzi (IT), began the race with a double-stint strategy in place but he was forced to shorten his time in the car: “The start was very good. Even if we had understeer at the beginning, we were really consistent. Unfortunately a problem with the temperature of the brakes meant I had to come in earlier,” said the Italian.

At the driver change Simon Trummer (CH) took control behind the steering wheel, determined to make the most of his planned double-stint behind the wheel however the young Swiss driver also struggled with technical problems. “We had good pace but unfortunately I experienced difficulties and I had to return to the pits” explained the 25- year old driver.

Ultimately further technical issues with the rear of the car resulted in the team finishing the race after two hours with former F1 driver Christian Klien (AUT) missing out on the opportunity to drive.

“Spa takes no prisoners and we drove under hard conditions here”, said Boris Bermes, ByKOLLES Racing Director of Operations. "Already the practice sessions on Thursday posed a huge challenge for all teams as heavy rain led to deteriorated track conditions. Thankfully the weather was better for Friday’s qualifying session and we qualified in ninth position. The drivers and the team did a great job under difficult circumstances. The new components and updates to the car have resulted in positive developments and our performance has improved, now we work on the reliability.”

The primary focus now for ByKOLLES Racing is to prepare for the iconic 24-hour-race of Le Mans – the highlight of the FIA WEC calendar in mid-June.