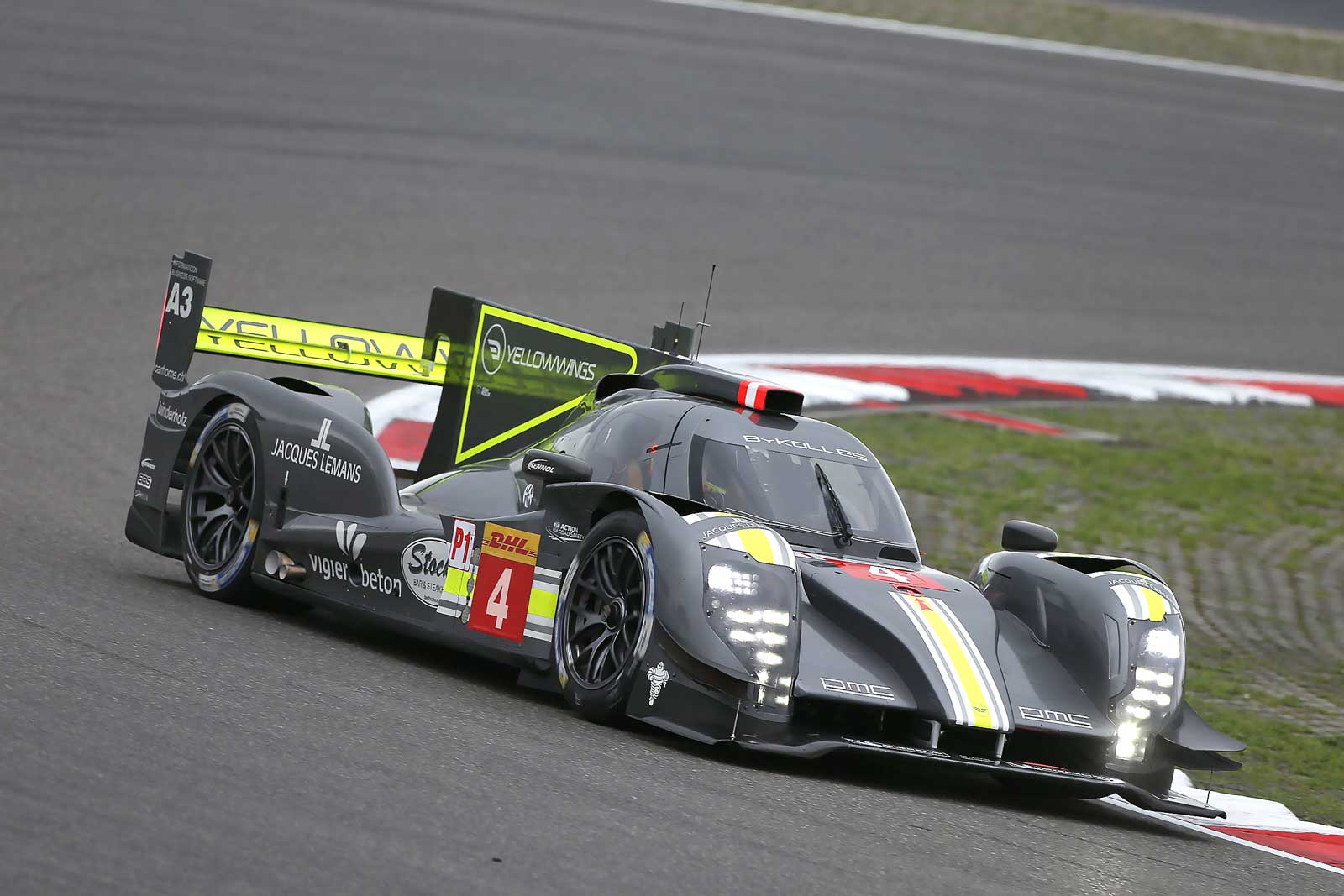 ByKOLLES Racing has reached an important milestone with a victory in the LMP1 privateer class at the 6 Hours of Nürburgring. It was an undeniably hard-earned and well deserved success after a challenging start to the season. With numerous technical improvements in terms of aerodynamics and reliability in tow, the Greding- based team has now been rewarded with silverware at the Nürburgring of all places.

After a successful “dress rehearsal“ during the tests at the end of July, the ByKOLLES Racing team travelled to the iconic German race track with certain expectations. Pierre Kaffer and Simon Trummer were able to improve the set-up of the CLM P1/01 in two trouble-free practices and laid the foundation for the race victory to follow.

After a good start from P9, Kaffer took command in the “non-hybrid” class during the early stages of the race. Trummer once again proved his excellent race pace and tyre management skills in a double stint to keep the CLM P1/01 in the lead. The positions seemed to be set in stone until the 96th lap, when the car #4 was thrown back due to an accident. A Porsche GT spun in the Schumacher S and hit the rear of the bypassing Pierre Kaffer. The CLM P1/01 held onto the lead despite a stop to carry out repairs and a strategy change caused by several yellow flags, and crossed the finish line with an advantage of two laps over the second-placed Rebellion Racing car of Nick Heidfeld, Nicolas Prost, and Matthias Beche.

Boris Bermes, Director of Racing Operations ByKOLLES Racing: “We are all very happy that our hard work and our focus on the development of the CLM P1/01 have finally bore fruit. Looking ahead, we will do our utmost to remain in front of our rivals in three weeks at the ‘Circuit of the Americas’ in Austin. ByKOLLES Racing has reached an important milestone with the class victory at the Nürburgring, however we will not rest now, we will continue to push and improve our car in all areas.”

Pierre Kaffer, ByKOLLES Racing driver: “Everyone knows that we had a difficult season last year. This year we decided to focus completely on the development of the car. We have a new gearbox and a new differential. In addition to that, we overhauled the aerodynamics completely before the race here at the Nürburgring. Everything is working now the way it is supposed to, so we are very happy with the result.”

Simon Trummer, ByKOLLES Racing driver: “We were already at the same level as Rebellion in the free practice sessions and were able to show our constantly good race pace after a not-quite-perfect qualifying. The bottom line is that we absolutely deserved this victory. I want to use this chance to thank the entire team of ByKOLLES Racing; I take my hat off to their hard work and dedication.”