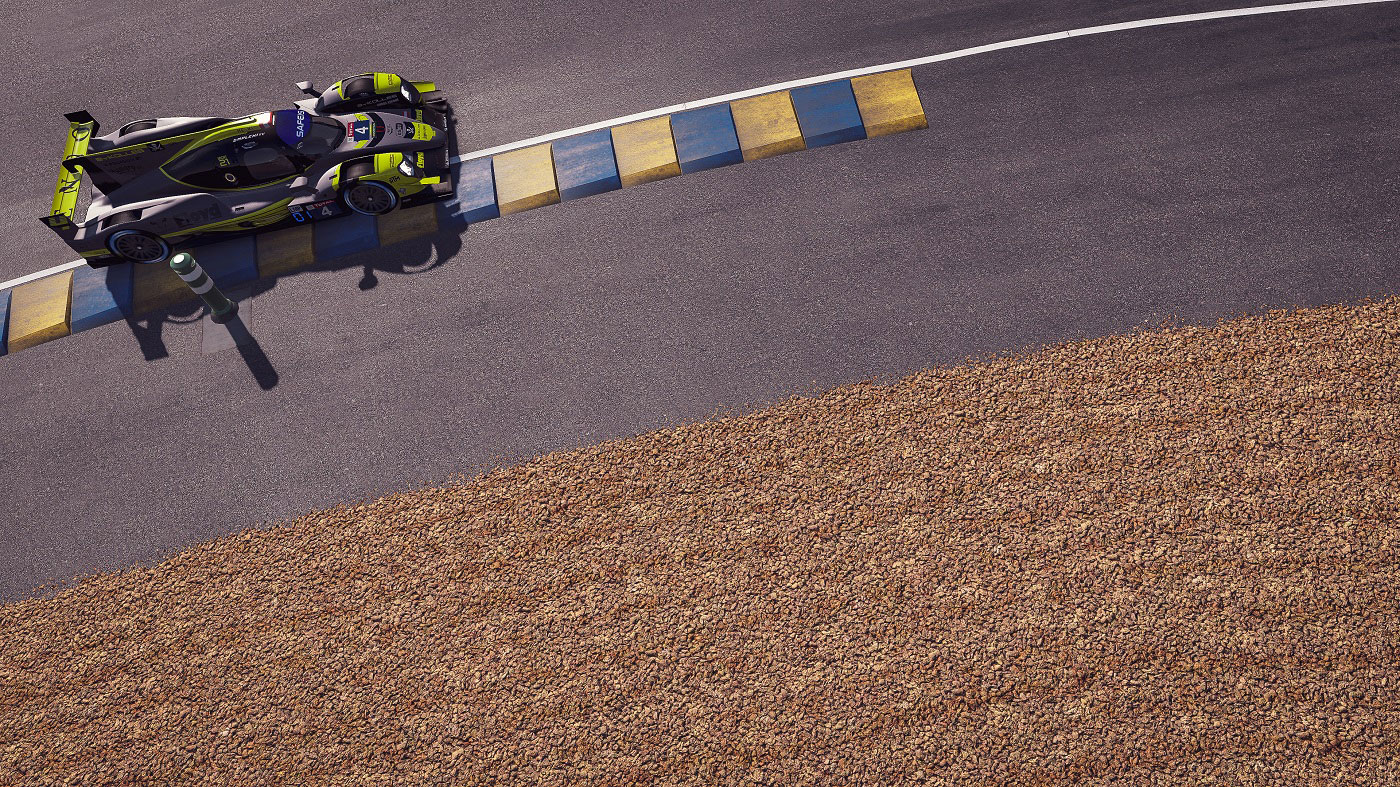 The No. 4 ByKolles – Burst Esport crew has taken pole position in the 24 Hours of Le Mans Virtual - an unprecedented esports endurance event, bringing together professional drivers and esports experts from around the globe.

Two 20 minute sessions - one for the 30 cars in the LMP class, the other for the 20 cars in the GTE class - have created the grid ahead of tomorrow’s 24 hour race which gets underway at 15h00 CEST.

In LMP, ByKolles – Burst Esports took pole position with a time of 3:23.380s achieved by sim racer, Jernej Simoncic who was competing on his simulator at his home in Ljubljana, Slovenia. Simoncic shares the car with team-mates Tom Dillmann, Esteban Guerrieri and fellow sim racer, Jesper Pedersen.

Second fastest in LMP qualifying was the No. 30 E-Team WRT entry as sim racer Arne Schoonvliet posted a time of 3:23.603 – 0.420s ahead of the No. 33 2 Seas Motorsport car which had Devin Braune at the virtual wheel.

Fourth overall was British sim racer Jack Keithley in the No. 3 Rebellion Williams Esports entry, while Team Redline’s No. 20 car driven by Atze Kerkhof rounded out the top five. Kerkhof’s top five time is good news for his Formula 1 driver team-mates Max Verstappen and Lando Norris who will share driving duties with Kerkhof and Greger Huttu over the weekend.

For full timings and results from qualifying click HERE.

Tomorrow’s race will start at 15h00 CEST, with the full 24 hour race available to watch for free via the FIA WEC YouTube channel HERE. Numerous broadcasters are also showing the race on linear television across the world, for more information on how you can watch from home click HERE.