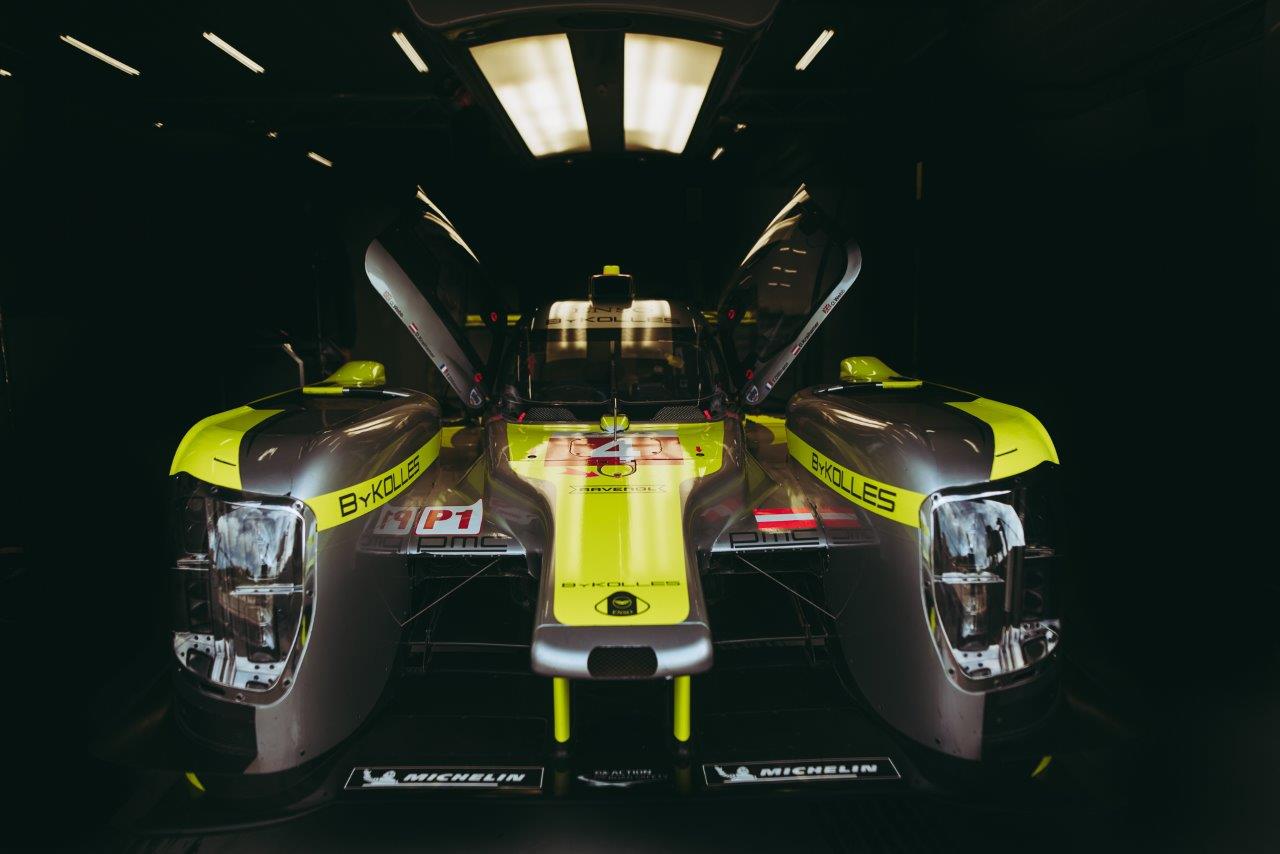 The ByKOLLES, LMP1 privateer team was delighted with the initiatives announced at Le Mans this morning (June 15) for the future of the FIA World Endurance Championship (WEC) and Le Mans 24 hour race.

"We believe the new regulations will provide a great incentive to manufacturers and privateers like ourselves, to build spectacular cars which totally anticipate and respect the future in terms of technology and climate protection.
It was always in our business plan to produce a street and race version of a hypercar as we already did with the Lotus C01 street-legal superbike.
As currently the only LMP1 team which designs and builds its own car for the WEC, ByKOLLES naturally welcome the cost saving initiatives incorporated into the new rules and our team will immediately be actively engaged in preparing a programme for 2020 and beyond which will continue to promote the true spirit of private entries into this most prestigious form of motorsport.”