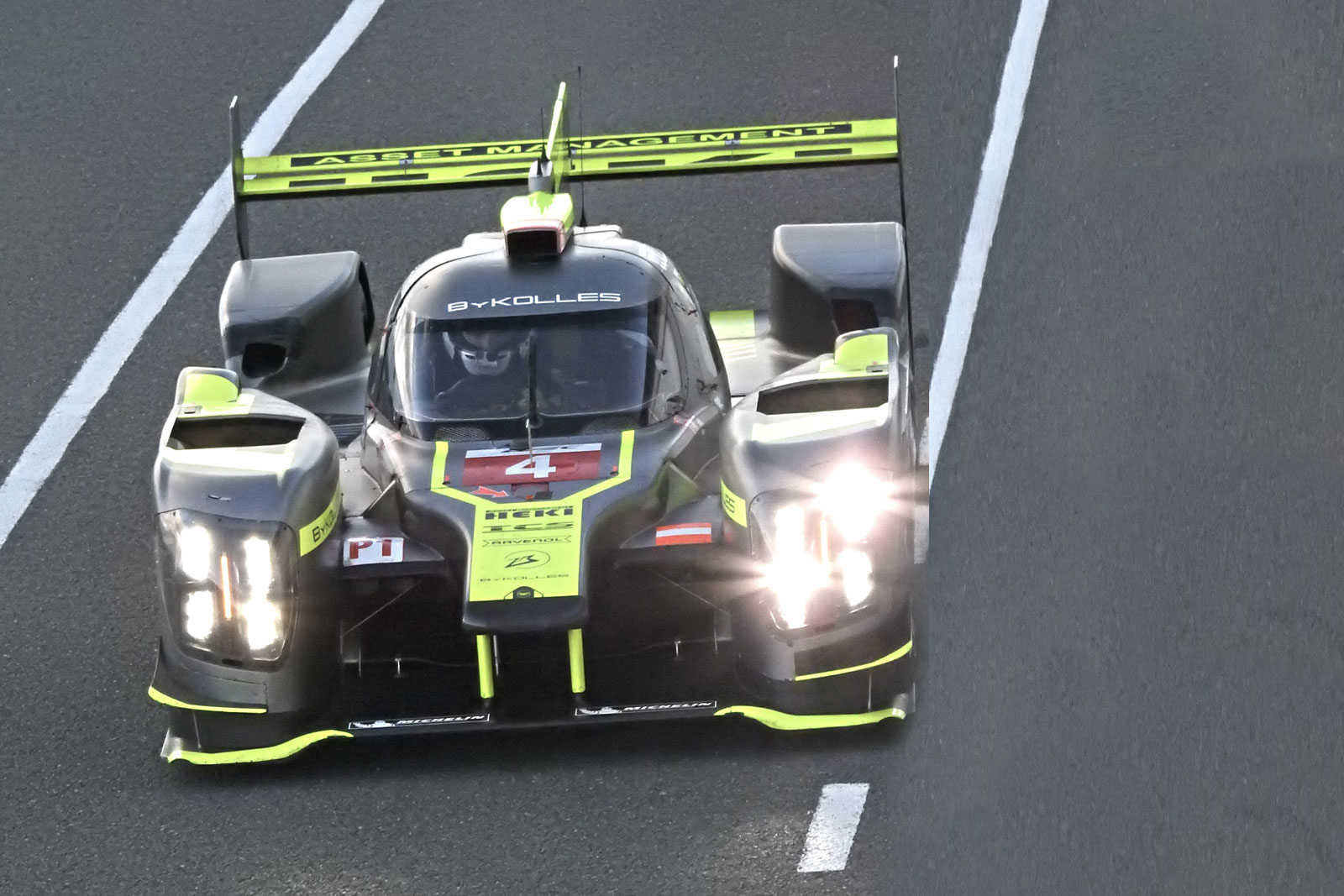 The Almeria-test was the last outing of 2017 as well as the final touch to a development started in after the race at Nürburgring with the decision of skipping from the final 2017 WEC rounds in favour of a solid preparation of the 2018-19 WEC superseason.

A strong run-plan, with a total mileage equal to three race events, allows team ByKolles Racing to be very confident in terms of reliability. On the performance side, new developments on aero set-ups and engine-mappings were succesfully implemented.

Now the focus switches on to the next tests in February 2018 where a new aero package will be introduced.